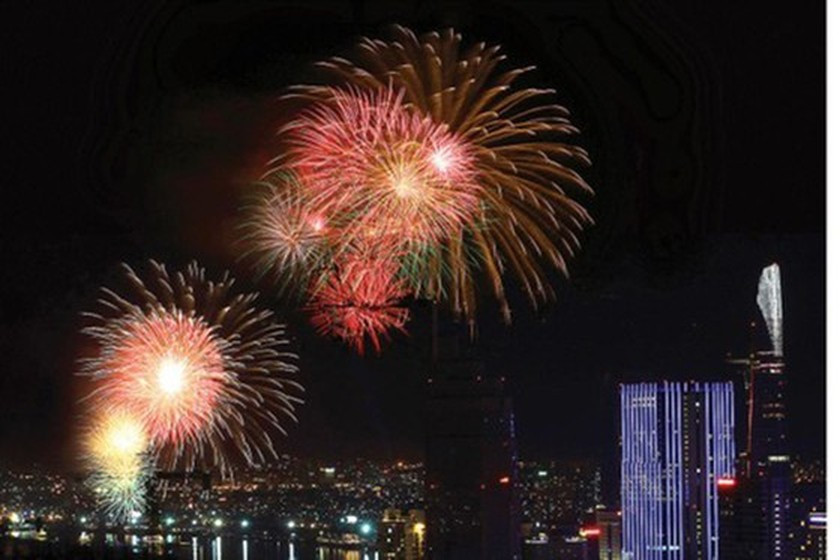 According to indictment of the municipal People’s Procuracy, from November 16, 2017 to December 5, 2018, Trang made, stored and distributed documents and articles with contents against the State.
In her interviews to foreign media, she also distorted the State’s policies and guidelines, defamed the people’s administration and spread fabricated news, causing public concern.
In the first instance court in last December, the Hanoi People’s Court sentenced Pham Thi Doan Trang to nine years in prison for the charge of “conducting propaganda against the State of the Socialist Republic of Vietnam” in accordance with Article 88 of the 1999 Criminal Code.
The jury said her acts caused danger to society, and intentionally violated the socialist regime and the State as well as the strength of the people’s administration.
Trang also failed to make sincere declarations during the investigations and committed the offence many times, the jury said.